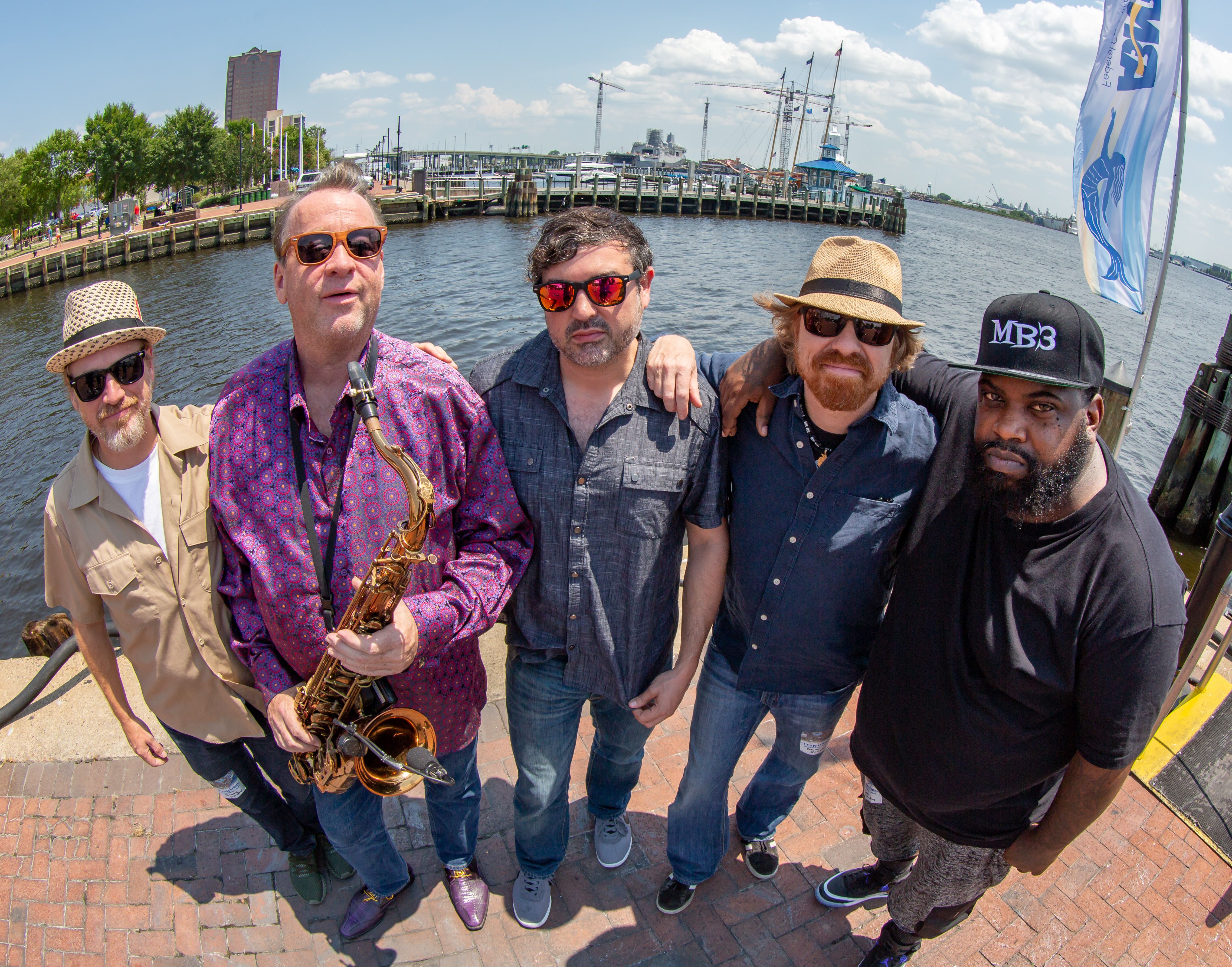 The New Orleans Suspects have been tearing up the festival and club circuits for the past 10 years. This New Orleans Supergroup has been laying down its swampified rock-n-roll throughout North America at a feverish pace. Their music combines irresistibly tight funk, soulful horns, Americana based rhythm and blues, and a pinch of jamband to create a uniquely funky groove.

The Suspects have released five critically acclaimed albums since 2010. Over the years The Suspects have recorded and performed with such artists as The New Mastersounds, Dr. John, Leftover Salmon, Little Feat, Widespread Panic, Bill Kreutzmann, Col. Bruce Hampton and many others. This has helped the Suspects bring a piece of New Orleans musical heritage to music fans around the globe.