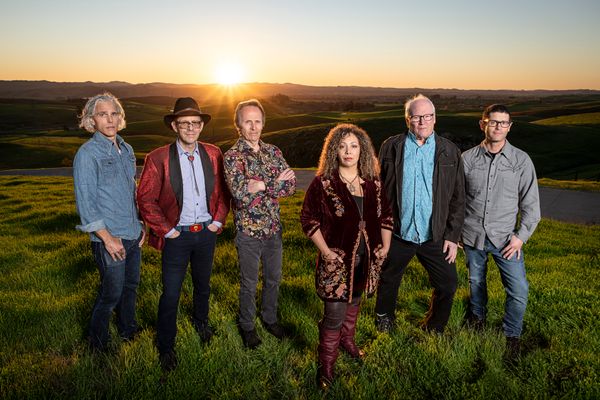 “At its generous length of 14 mostly grooving, all entertaining songs there’s a lot to enjoy on this album. There are electric grooves like the Dead with jam band delights, straight out bold power-blues numbers and a countrified range in between with lyrics that’ll stick with you."
- Americana Highways

"With a mixture of powerhouse vocals, clever lyrical imagery and richly layered instrumentation,Wreckless Strangers show off their combined talents with every note."
- The Boot