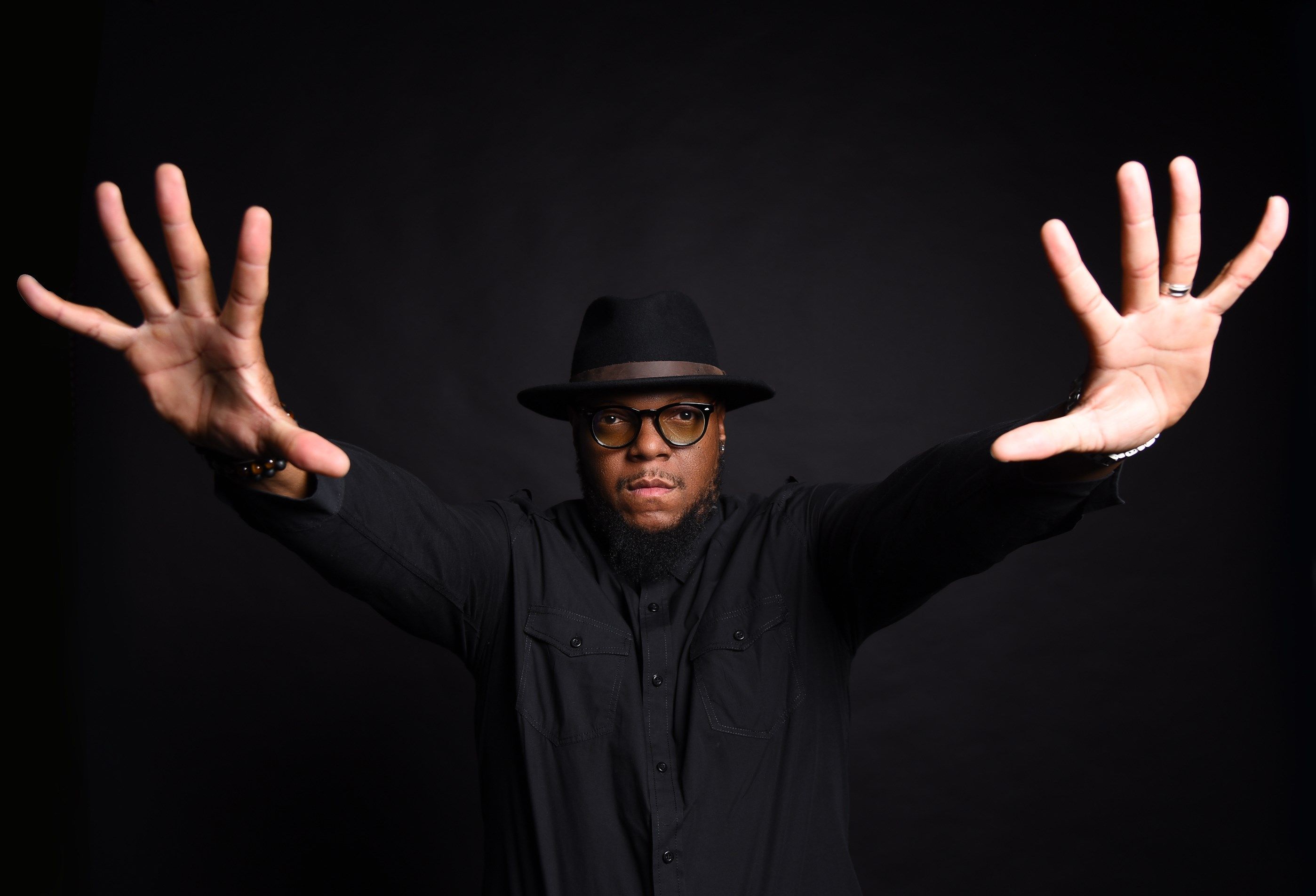 • Currently has over over 94,700 followers on Instagram and 22,000 followers on Facebook
"Do you wish to rise? Begin by descending. You plan a tower that will pierce the clouds? Lay first the foundation of humility". (Saint Augustine)
Multiple Grammy Award winner Shaun Martin is well known for his work with Kirk Franklin and as a key member of Snarky Puppy, his creative stamp can be heard on projects with musical legends Chaka Khan, Erykah Badu, Fred Hammond, Tamela Mann, Kim Burrell, God’s Property, and more.
In 2015 Martin unveiled his debut album 7Summers" to widespread acclaim, following up with a more succinct album of his Jazz piano work, "Focus". His third album "Three-O"  was released in 2020, and features the tight but explosive combination of Martin on keys, Matt Ramsey (Kirk Franklin) on Bass, and Mike Mitchell (Stanley Clarke, Spirit Fingers) on Drums. Three world class players with a wide variety of performance experience and musical knowledge, three friends who share a vibrant excitement for music and the world. "Three-O" stretches more to the  synthesized, creative side, but still keeps the fundamentals of the traditional trio with thumping bass lines and powerful drumming to compliment Martin's keys.

A native of Dallas, Texas, Shaun Martin’s  prodigious gift was noticed and nurtured at an early age; he began playing the drums and piano at the age of four. His mother placed him under the tutelage of Carolyn Campbell, who taught him to read and write music. By the age of five he was playing the piano and organ at church. The supportive and musically rich Dallas community continued to nurture him, and he it - he joined God’s Property in 1993, leading to a Grammy and a long time working relationship with Kirk Franklin. As a music major at the University of North Texas, he joined fellow students in the ‘soon’ to be award winning, chart topping jazz fusion band Snarky Puppy, joining them on the road and in the studio as they forged a new independent path to success.
In constant demand, Shaun is currently working on multiple projects with his long term goal of creating a fine arts academy to continue the circle of musical nourishment that thrives on the Dallas scene.